Men.com has been rolling out the clues as to who will be “navigate the high seas in search of some booty” … 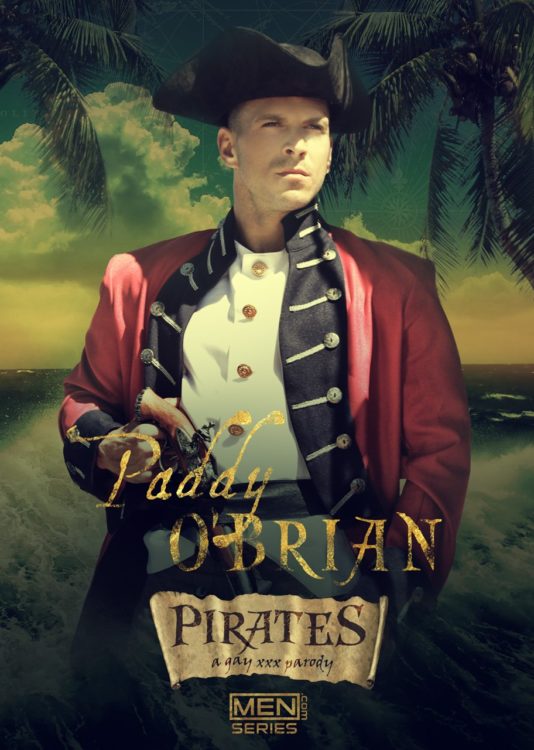 « Getting Off Before Taking Off
Kayden Gray: “I Would Like Everyone To Know That I Am HIV+” »