Here’s the blow-by-blow of the evening …(Somewhat more coherent coverage on The Sword, and Fleshbot.) 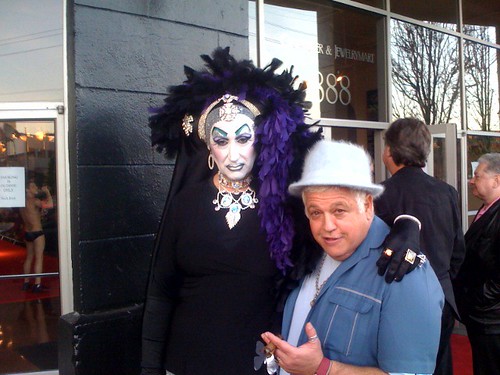 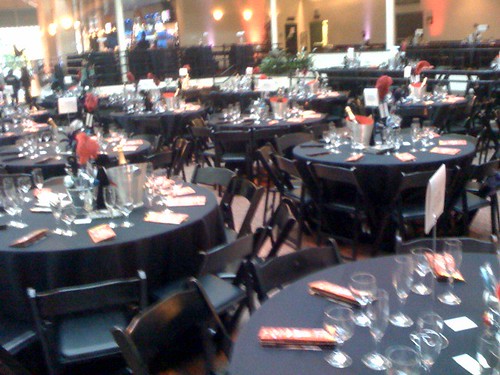 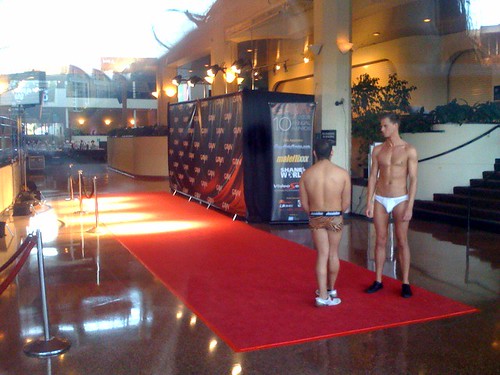 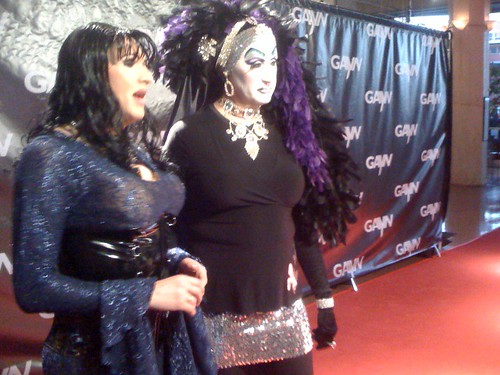 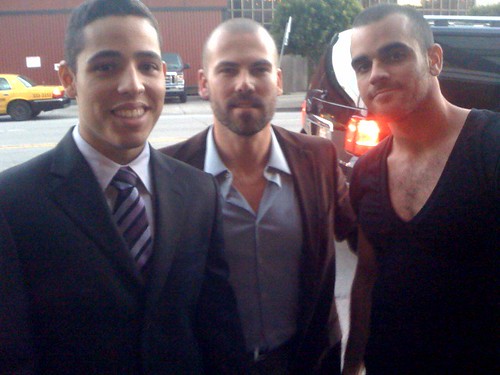 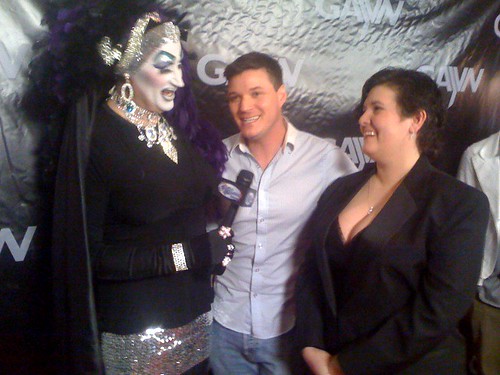 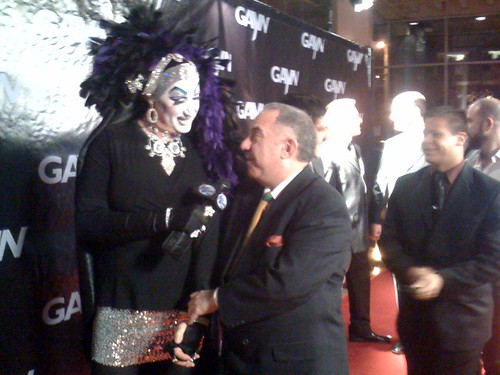 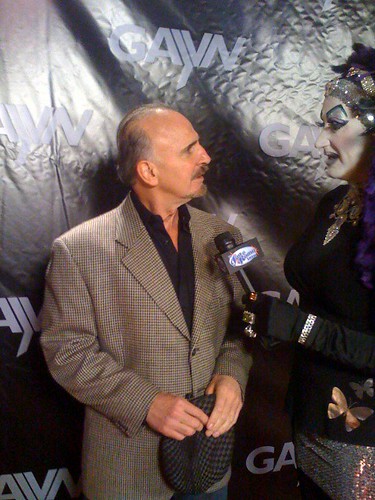 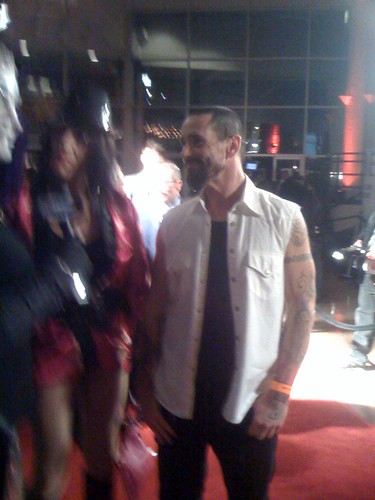 Lou Cass, who murdered me in “Dare” 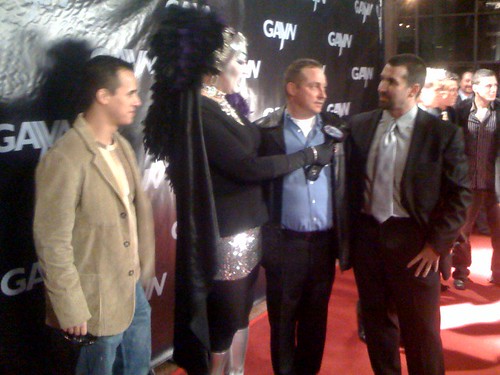 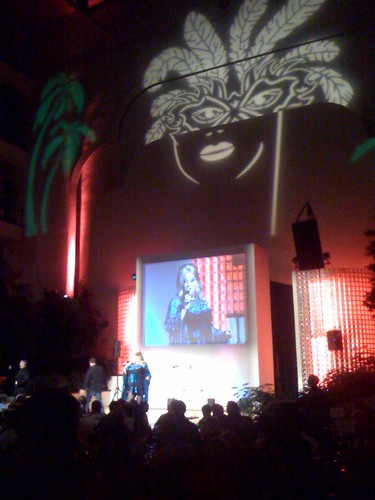 Chi Chi opens the show, reading Lady Bunny in that way drag queens love to dog each other 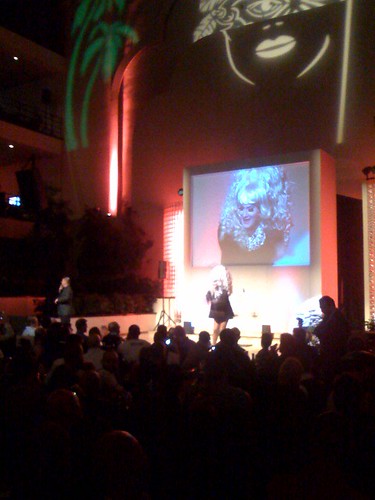 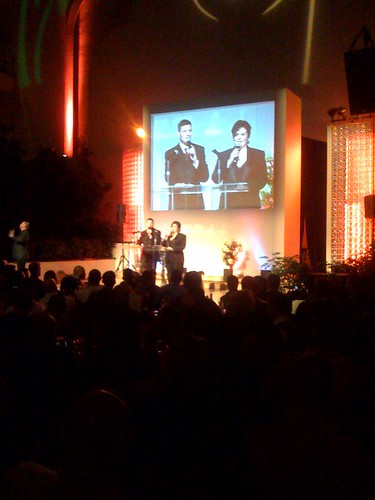 When they announce Derek & Romaine, they bring out two actual houseplants and call Mike a “bad asshole”. Then the real D&R take the stage. 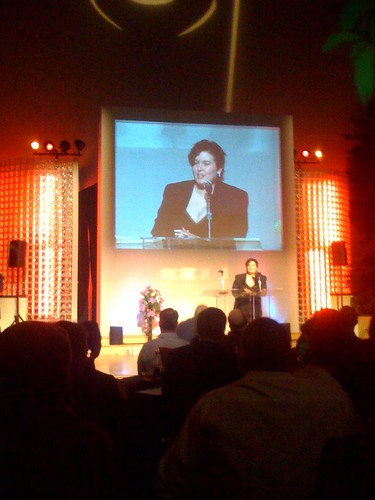 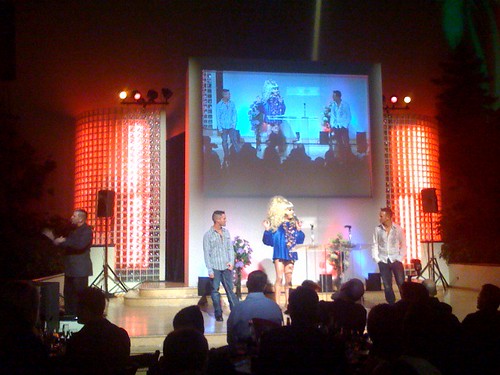 Aden & Jordan Jaric are first trophy boys of the night. 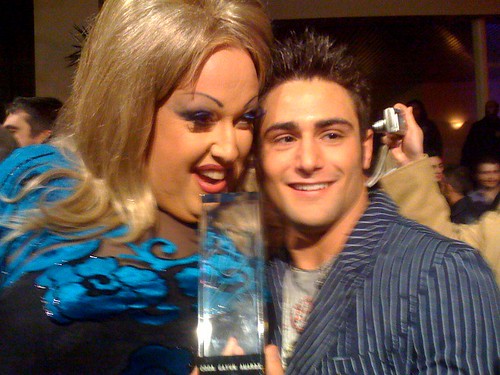 Blake Riley wins first award of the night: Newcomer of the Year 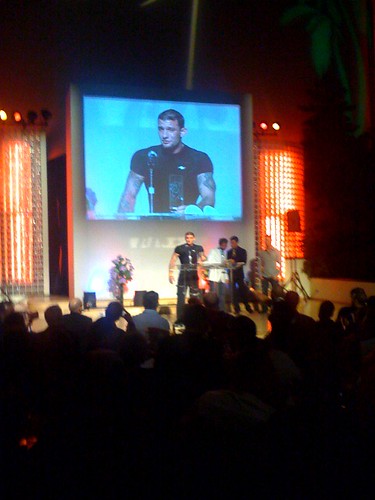 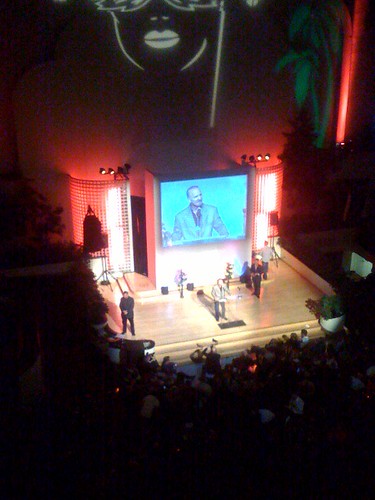 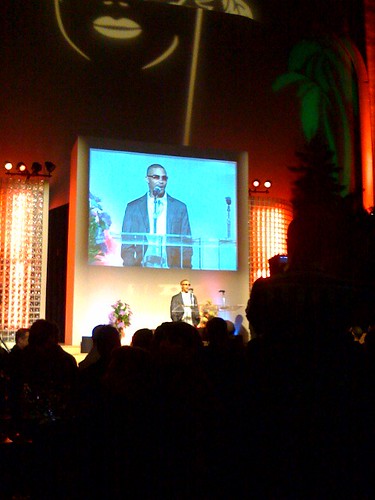 Tiger Tyson is also inducted to the Hall of Fame. Isn’t he like, too young or something? 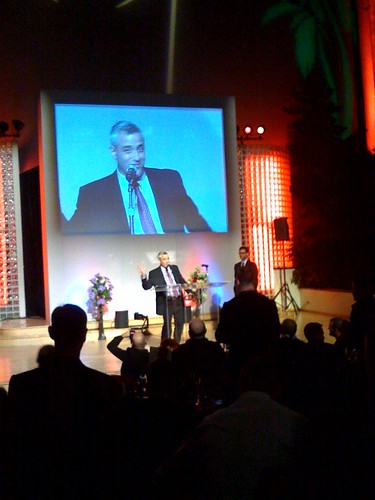 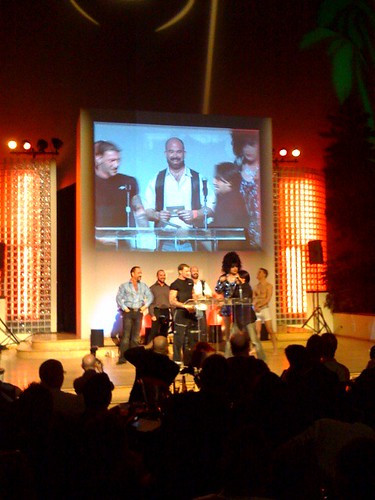 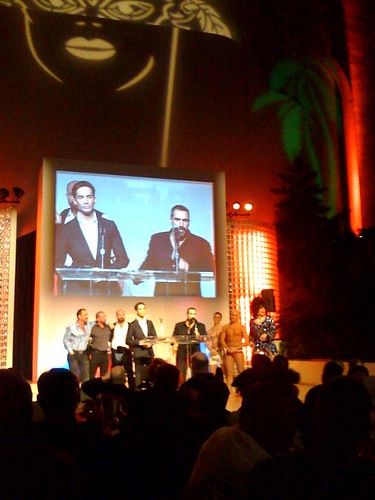 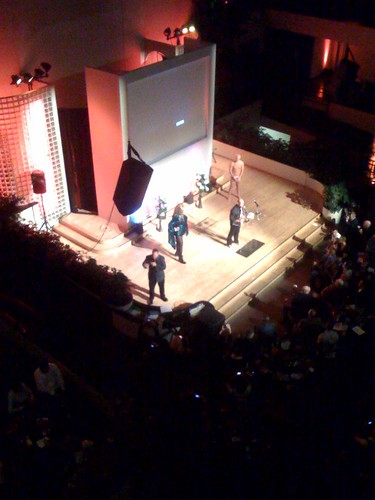 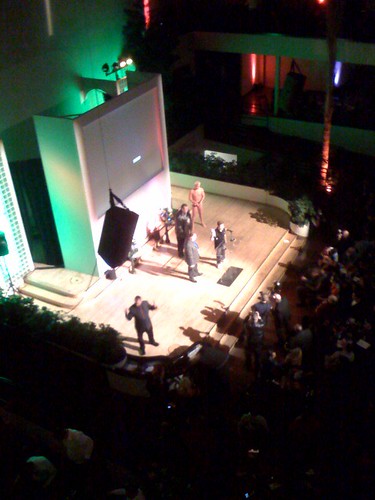 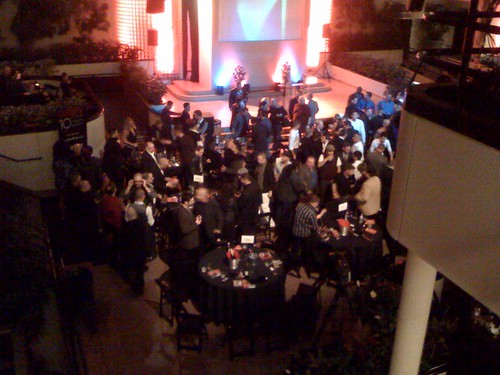 “Rehab” plays as crowd shuffles out